The Silver department holds quarterly which include antique and modern items, flatware, foreign, Scottish and Irish silver, objects of vertu and private collections.

A highlight of the 22 and 23rd July 2020 Silver & Objects of Vertu a Royal presentation silver cigarette case, London 1936, and accompanying letter from George VI to his speech therapist Lionel Logue.  The letter, dated May 17th 1937 and written from Windsor Castle by the new King, tells of his gratitude to Logue for his assistance in helping him prepare for the coronation day.  The story of the relationship between the Australian therapist and his high-profile patient is well documented in the 2010 film The King’s Speech. The lot sold for £76,250 (including premium).

The department holds a number of records for highest prices, including a Victorian silver 'castle-top' card case of Dublin Post Office for £9,800, which was part of the Arthur Holder Collection of Silver and Objects of Vertu.  Recent highlights also include a Victorian silver centrepiece presented by the King of Netherlands, which was sold for £36,000 to an overseas museum, and in the 29th October 2019 Fine Silver & Objects of Vertu auction a Scottish parcel-gilt silver model of a three-masted galleon, once belonging to John Entwistle, bass guitarist of The Who, which sold for £22,000.

Please contact the department to discuss consigning any items, whether collections or single lots.

View the recent sale of the Royal presentation cigarette case and letter from George VI to Lionel Logue.

The way out of lockdown

Fair Stood the Wind for Feminism 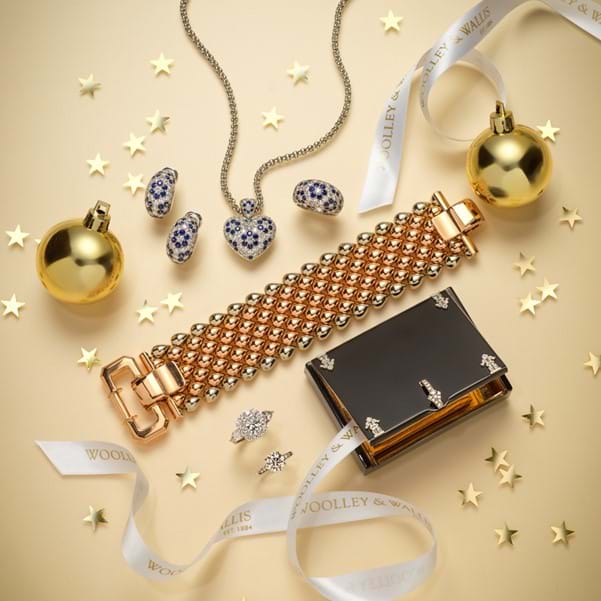 A different kind of Christmas 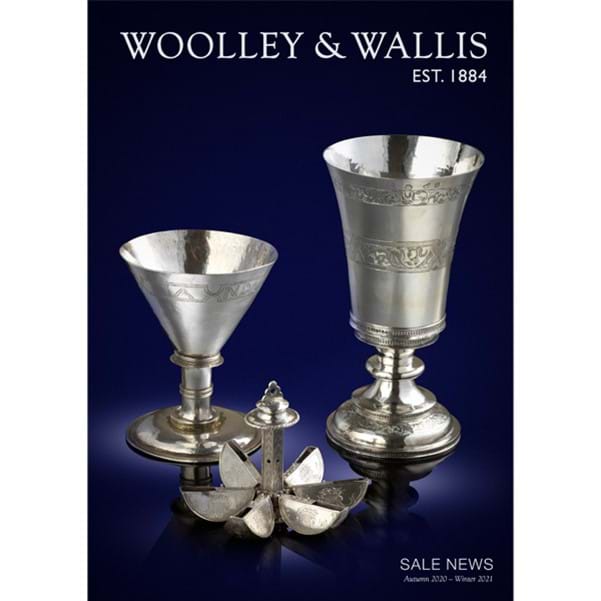 The Rothschilds and Exbury House

The price of provenance

Back and raring to go 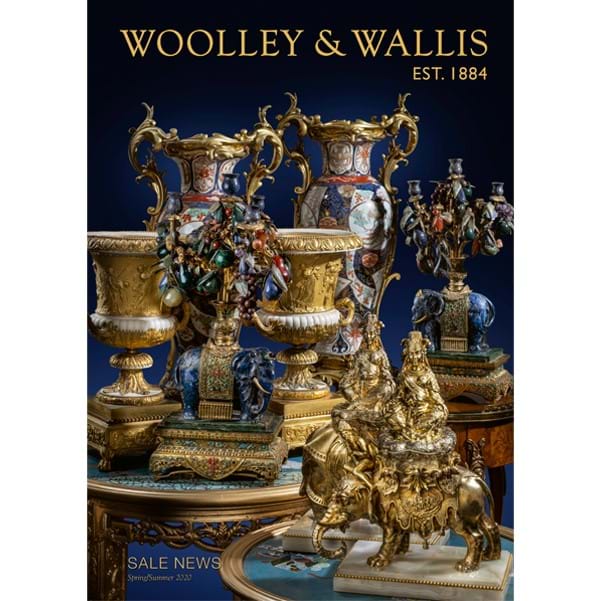 The way out of lockdown 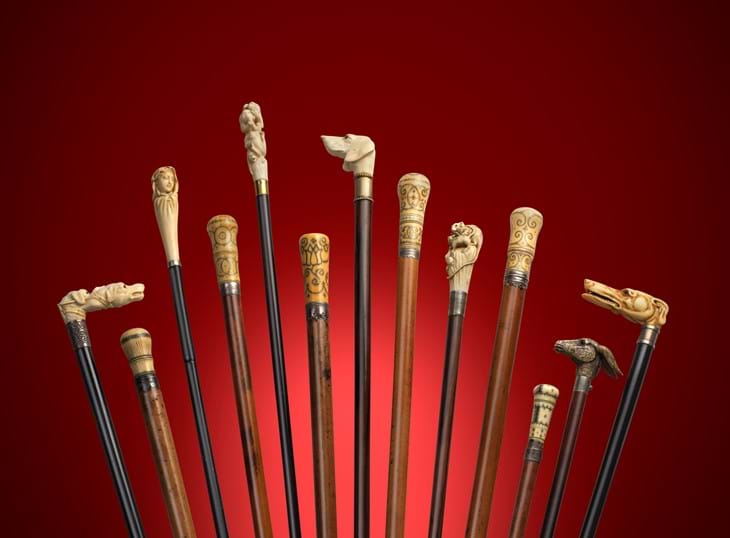