For over a century Woolley and Wallis has undertaken auctions of the entire contents of houses and offered single owner catalogues for collections amassed over many years.

In October 2018 we offered the Dr. Anne Shannon Collection of Jewellery.

In February 2018 we offered Modern British Art from the Estate of the Late Geoffrey Harley which saw 95% of the lots sold and a sale total of £873,000. Featuring prominent Scottish and Cornish artists, the collection accumulated by Geoffrey Harley saw some excellent hammer prices. Within the sale were several beautiful bronze and brass sculptures, in particular Icarus Rising III by Michael Ayrton and Cloaked Figure by Lynn Chadwick, sold for £38,000 and £29,000 respectively.

Single owner sales in 2017 included The Studio Pottery Collection of Professor Luke Herrmann, a collection that was described by the trade as 'one of the finest private collections to come to auction'. It included all the major British potters from both the Leach tradition (including Shoji Hamada) and the modern movement of Dame Lucie Rie, Hans Coper and their followers John Ward, Jennifer Lee, Edmund De Waal and John Maltby. 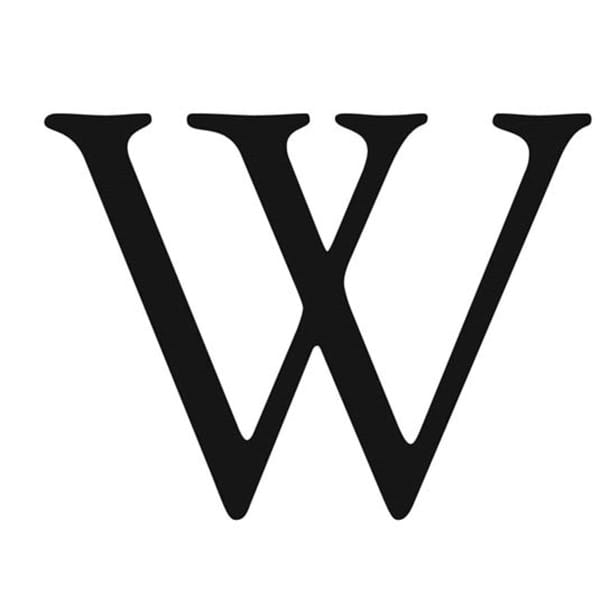 A sample of success 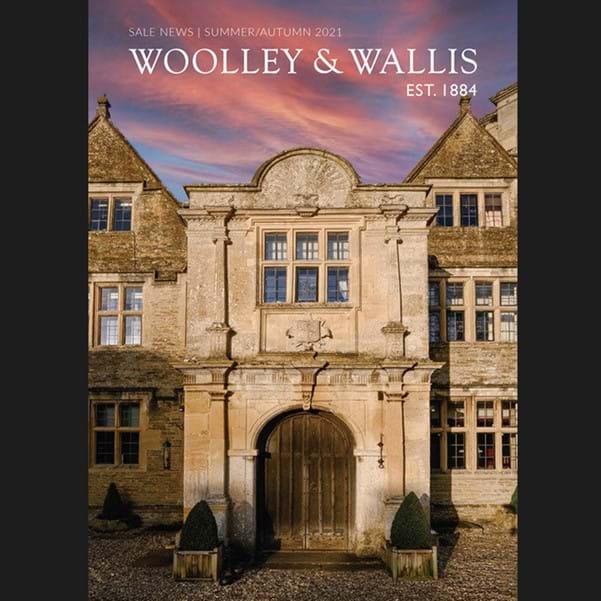 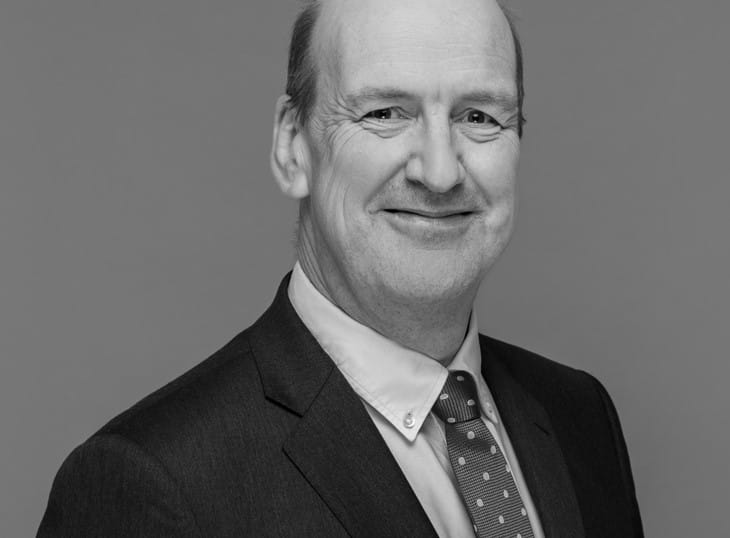 Property of a Queen 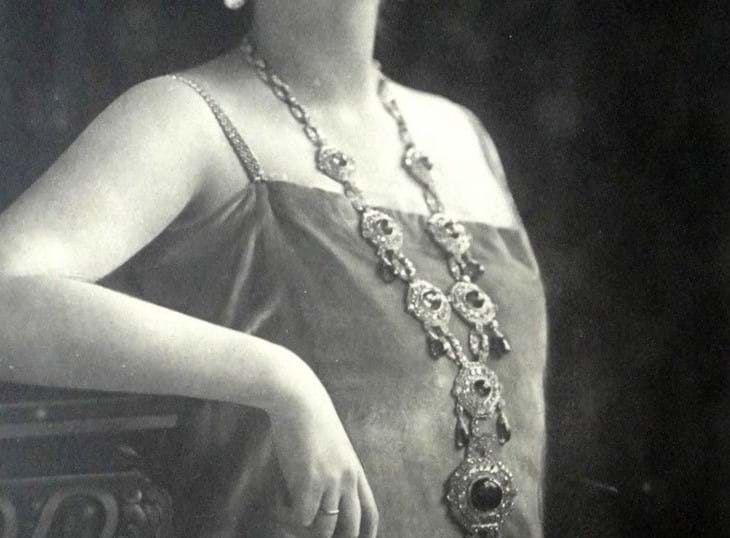 Are you sure you want to leave?

You have unsubmitted bids in your basket