Associate Director and Head of Valuations 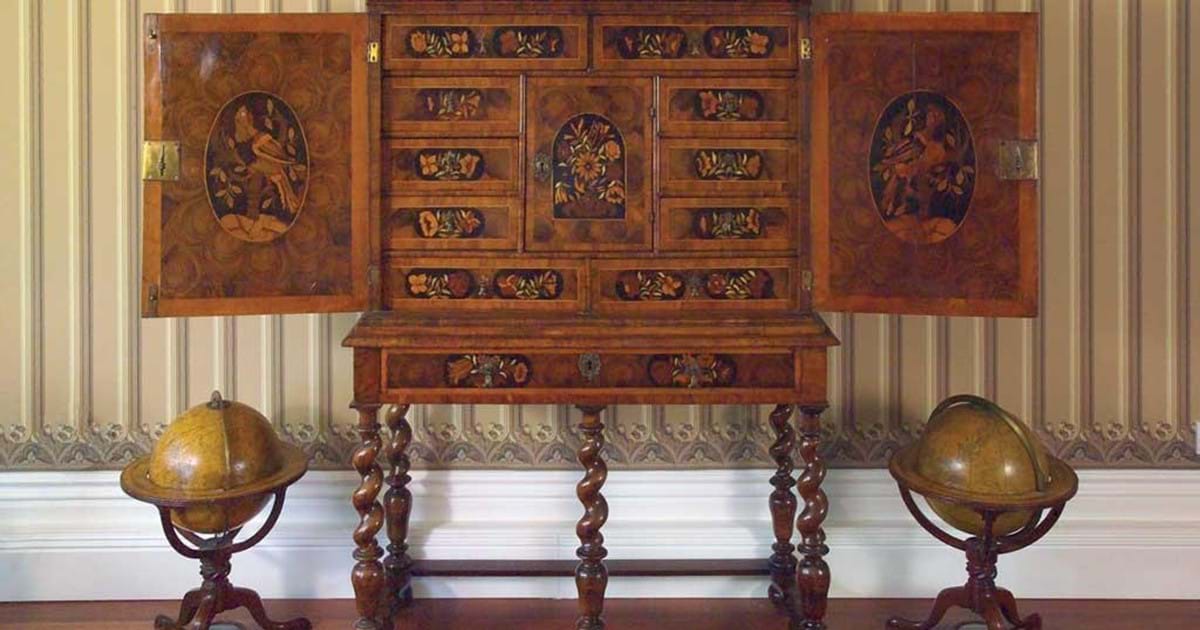 Jeremy is head of Valuations at Woolley and Wallis. He joined the company in 2020 following 23 years at Halls Fine Art in Shrewsbury, where he became head of the fine art department in 2005 and a company director in 2008. Jeremy began his career in the art world at Christies South Kensington after graduating from Newcastle University with a degree in Modern History. He was the head of European ceramics at Phillips in Chester and went on to become the north- west valuations officer covering two salerooms in Chester and Manchester. In 1992 he set up his own business consulting  to six auction houses in the north west, whilst also running antiques events and experience days for corporate clients.

A member of the Royal Institution of Chartered Surveyors since 2001, Jeremy is also a national committee member for the Society of Fine Art Auctioneers and a trustee of the Raven Mason Collection of ironstone china at Keele Hall in Staffordshire. He is an Arts Scholar and freeman of the City of London and a Fellow of the Royal Society of Arts as well as a member of the Caughley Society, Northern Ceramics Society and Furniture History Society.  Jeremy previously served on the RICS antiques faculty board and as an APC examiner for the institution. He also became a member of the board for the National Association of Auctioneers and Valuers.

Jeremy conducts regular auctions for charities which have included the Princes Trust and Macmillan and is the auctioneer of choice for Hope House children’s hospice in Shropshire. When not talking to local groups on antiques including the Womens’ Institute, U3A, collecting societies and Rotary clubs, Jeremy can be found ‘lycra-clad’ cycling the highways and byways. He recently undertook an 86 mile charity bike ride and in the past has managed three half marathons, most recently the Great North Run in 2016.